Colin O’Malley is a composer and songwriter. He is the recipient of two Emmy Nominations for Outstanding Music Composition from the National Academy of Television Arts and Sciences (The Last Reunion/PBS, Woman In Motion/ Paramount+).

He has also composed a variety of scores for video games and themed attractions. Highlights in those areas include Superman Returns/EA, Tomb Raider Underworld/Crystal Dynamics and the Battle for Eire/Busch Gardens.

In addition to his composing work, Colin has collaborated with 8Dio.com: A premiere developer of virtual instruments. He is the co-producer of many of their orchestral instruments, including Adagio, The Century Orchestra Project and Claire Woodwinds.

Colin’s greatest passion is hearing his music brought to life by great musicians. His compositions have been performed around the world by many professional and community orchestras. A fantastic tenor, Nathan Pacheco, sang Colin’s song; Prendi I Mei Sogni with the Mormon Tabernacle Choir, and subsequently in Carnegie Hall. These are the moments that make the hard work of being a composer worthwhile. 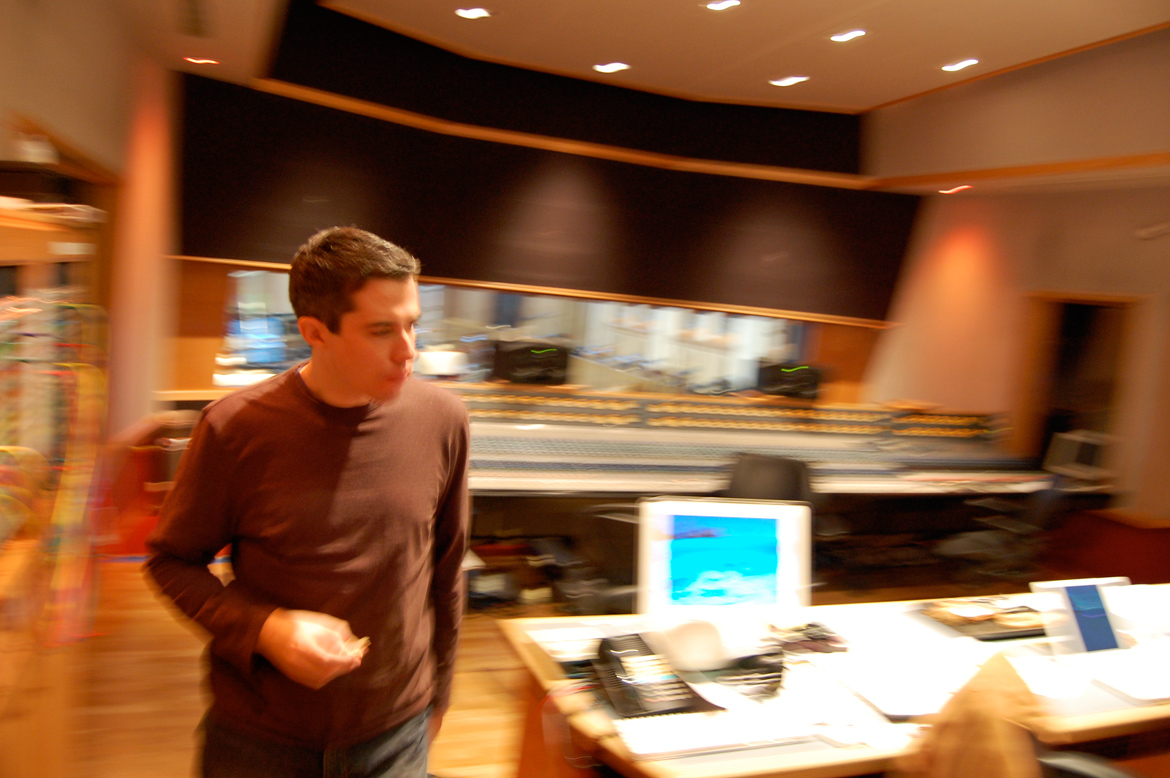