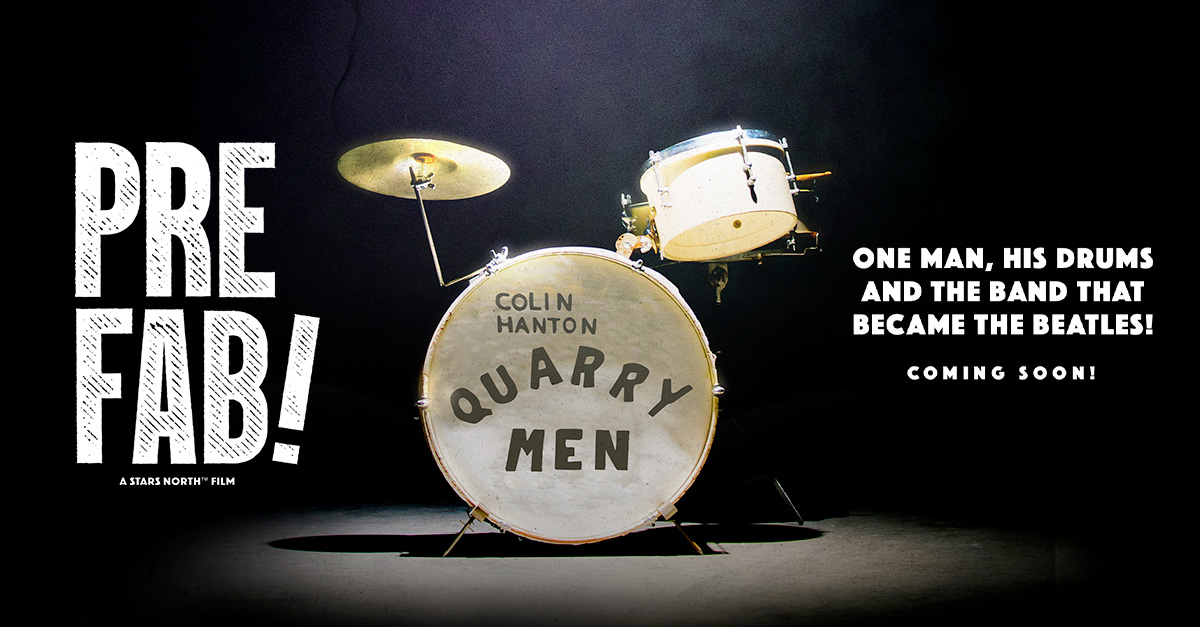 The story of one man, his drums, and a band that would evolve into the most influential band in music history—The Beatles! PRE FAB! chronicles the rise of “skiffle” music and its impact on post-World War II British youth, the influence of American Rock ’n’ Roll, and how a boy named John Lennon rounded up his friends to form a group in 1956 called The Quarry Men. For more info please visit starsnorth.com

Pre Fab! Teaser Trailer (B) from Todd Thompson on Vimeo.