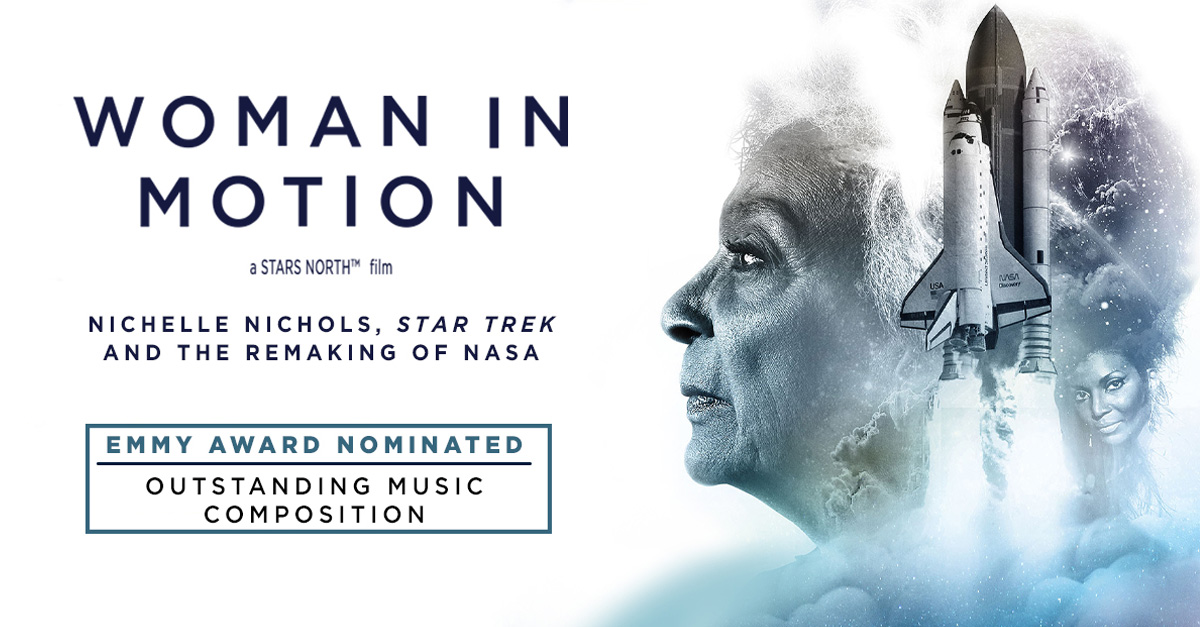 In 1977, NASA struggled to recruit scientists, engineers and astronauts for their new Space Shuttle Program. That’s when Nichelle Nichols, Star Trek’s Lt. Uhura, challenged NASA by asking the question: “Where are my people?” and embarks on a four-month campaign to recruit the first Black, Latino and Asian men and women to fly in space.